Base makes interview scheduling as easy as typing three words

For a growing SaaS company like Base that recruits in the technology industry, speed and efficiency is vital. When director of marketing Josh Bean started interviewing candidates regularly, he realized there was an opportunity to build a better workflow that could scale with the company’s growth.

Before using Calendly, Josh experienced a lag between when applications rolled in and when he could review them. Once he identified applicants that he wanted to interview, it would take several emails over the course of a few days to get scheduled. In a competitive industry, this timeframe is simply not conducive to recruiting great talent.

In an effort to remedy this, Josh set an aggressive goal of reviewing all applications on the day they are submitted. He also needed to automate scheduling calls to shorten the time-to-interview. Using Calendly, Slack and Zapier, he created a workflow to accomplish this. The workflow contains eight steps but only requires Josh to type three words to prompt the automations.

First, a Slack message is sent to notify him when a new application is filled out through a Wufoo form. Once he’s reviewed the application, Josh replies “Yes schedule [his email]” if he wants to interview the candidate and Zapier triggers an email to the candidate inviting them to schedule an initial call through Calendly.

When they’ve booked through Calendly, the candidate’s information is routed to Base to track their application and another notification is sent to Josh in Slack so that he’s prepared for the interview time.

Sometimes automation can conjure up images of bots taking over, replacing human connection and doing a lackluster job at winning people over. But it doesn’t have to be this way! Base proved that by using smart integrations, automations can give you more time to focus on what a human does best. With Calendly, instead of spending time scheduling, Josh spends his time reviewing applications and interviewing the best candidates.

“You want the hiring process to feel personal.”

Because their automations run silently in the background, no candidate ever feels the friction of broken technology or robotic messages. Base increased their efficiency for reviewing and scheduling interviews, positioned themselves as competitive recruiters and removed barriers to connection. 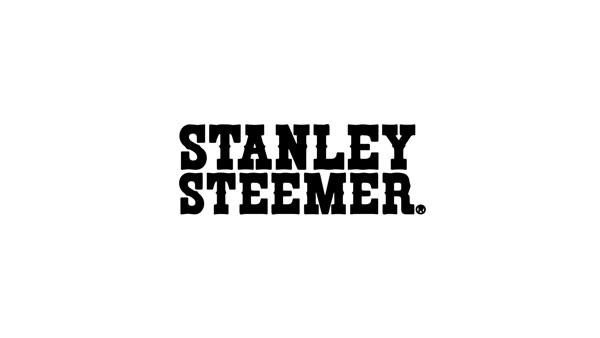 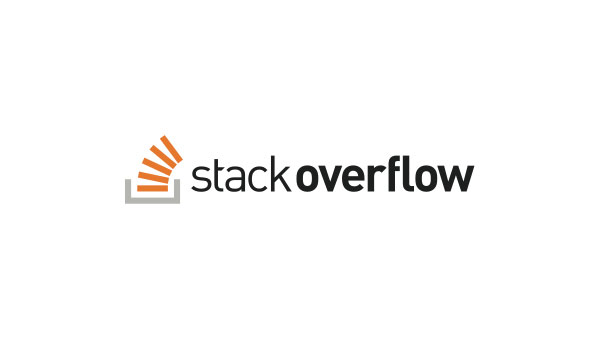 Removing barriers to recruitment with a simplified interview scheduling strategy 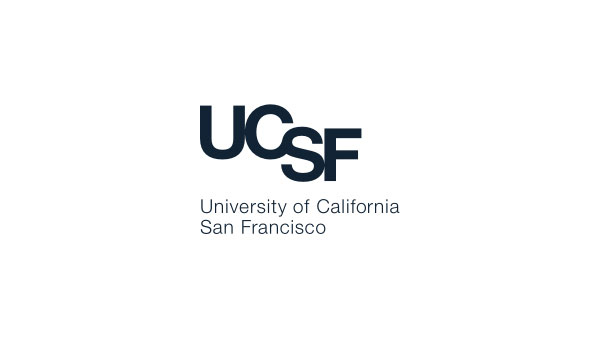 Get started for free today